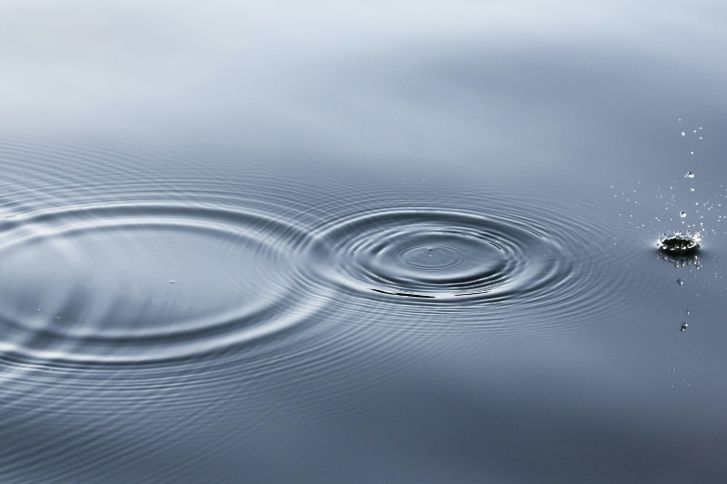 Explained – The neuroscience of changing habits 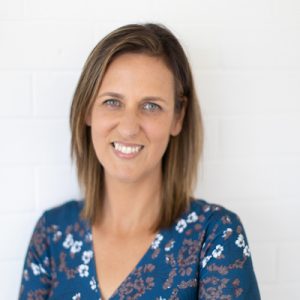 One of the biggest challenges we can face is changing our behaviour to our improve health. We may be optimistic and agree that we need to change our lifestyle, however, more often than not, we have difficulty making those changes “stick”. Conversely, we also see others who make lifestyle changes permanent, for example, undertaking regular exercise; and we wonder what the “secret” is for long term success.

A key can be found in the study of habits. Emerging science is currently showing us that changing our habits is possible at any age.

Habits are those behaviours that we find ourselves doing without even thinking. They are behaviours which lack conscious effort. Our habits affect all areas of our health. Before we know it, we have eaten the ice cream we didn’t want to, or automatically sat on the couch and watched Youtube videos.

The action once served a need and our brains made a mental note to repeat the action the next time we encountered the same situation. Habits are a way to save our brain’s energy. Over 40% of our behaviours are habits, as our brains processes over 35,000 decisions every day. Those habits are stored and imprinted in our brains and nervous system.

Our brains are constantly guessing via our nervous system what is happening based on past experiences, emotions and visual cues. A habit is triggered by a cue that prompts us into action or behaviour. The result of such behaviour leads to a reward which could be an extrinsic or intrinsic.

Lets look at an example

Jane complains that every afternoon after work she comes home, and eats chips, dips and wine before dinner. She believes it has contributed to a ten kilogram weight gain over time and wants to stop. Yet, as soon as a stressful time at work hits, it’s almost as if the dips and chips have come out on autopilot.

Neuroscience has been able to pinpoint where and how these changes occur in the brain, and why certain steps are required during the process of change, irrespective of age.

Bringing non-judgmental awareness and an open curiosity to what is experienced when the current unwanted behaviour occurs is the first step in the process. When we have a critical view or judgment of our behaviour, the sympathetic nervous system is activated. Allowing ourselves a compassionate view helps us to relax and examine the big picture. This helps us to understand what the potential trigger or cue might be.

As Dr Susan David, psychologist, states: “when you are self-compassionate, you’re actually doing something very specific for yourself- you’re noticing difficult thoughts, showing up for them, and creating a sense of psychological safety for yourself”.

For Jane, it’s about creating a space for her to explore what the cue may be when she comes home from work, what triggers the habit of eating chips, dip and wine. It is an emotion, place or time that usually triggers the behaviour. Helping Jane understand what the initial reward for the habit was, was it relaxation, tiredness, stress release, hunger or thirst?

When we encounter a problematic trigger and consciously make an effort to change a behaviour, we activate our pre-frontal cortex. The neurotransmitter, norepinephrine (noradrenaline) sends a signal within the brain advising that something is different.

Andrew Huberman, Professor of Neuroscience at Stanford University states, “the brain changes when certain neurochemicals namely acetylcholine, noradrenaline, and dopamine are released in ways and in specific time that allow neural circuits to be marked for change and then change occurs later in sleep.”

When we first initiate a new habit and experience a positive outcome as a result, dopamine is released across brain pathways. The next time we encounter the same situation our brain activates dopamine in anticipation of the reward rather than after the action. It’s our brain’s way of helping motivate us to carry out the habit the next time round, based on past experience.

We create new neural pathways within the brain from the pre-frontal cortex to an area of the basal ganglia, and in particular, the area of the stratium. This process of ‘neuroplasticity’ where neural pathways are created, can happen at any time throughout our life, whereas the generation of new neurons, known as neurogenesis generally ceases around age 25. Every time we encounter a cue, and dopamine is released, the neural pathway becomes stronger. The brain also prunes synaptic connections when we consistently do not repeat the behaviour.

Habit change requires repetition and consistency. However, it is also important to recognize our emotional, mental, and physical state, and to be able to understand our underlying motivations as they play an important role in the process, as demonstrated by neuroscience.

With this understanding, we can understand why certain steps are needed if we want to change habits that may be affecting our health.

So how did Jane get the help she needed?

A discussion with Jane revealed that having chips, dip and wine when she got home from work, was a way of offsetting feeling tired from a busy day of work. “It’s like releasing a pressure valve”

To meet her need for energy at the end of the day, Jane decided that she was going work on building a number of new habits. This included;

These tweaks to her routine were enough to ensure that these changes were still rewarding her, yet also enough to positively impact her health. Since making these changes, Jane has “effortlessly” lost three kilograms, which has further cemented this particular neural pathway becoming stronger.

Habit change can be simple, yet have a profound impact on quality of life and health, one small step at a time. 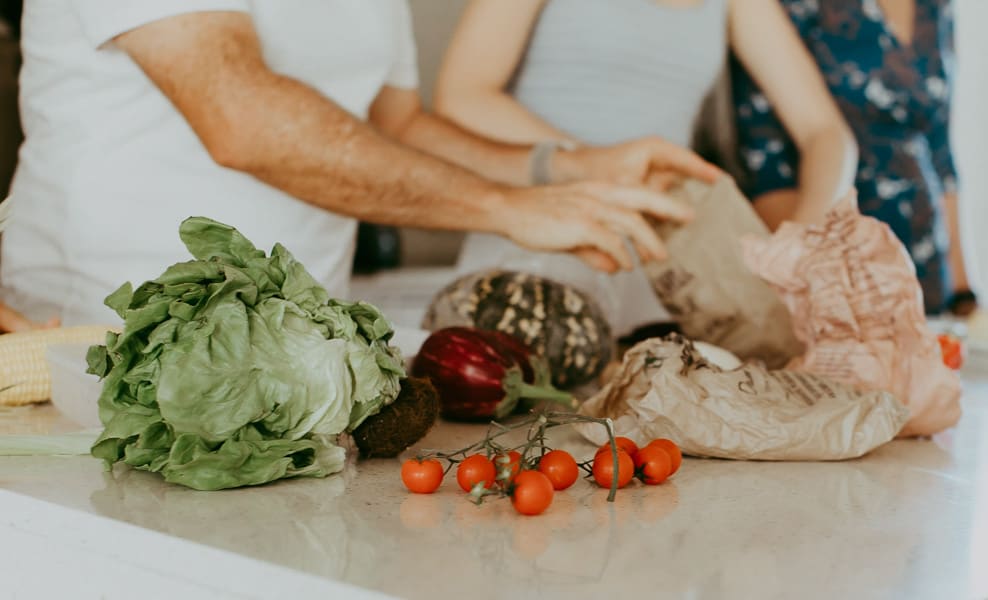 Why home cooking is healthy for our body and wallet

Explained – The neuroscience of changing habits 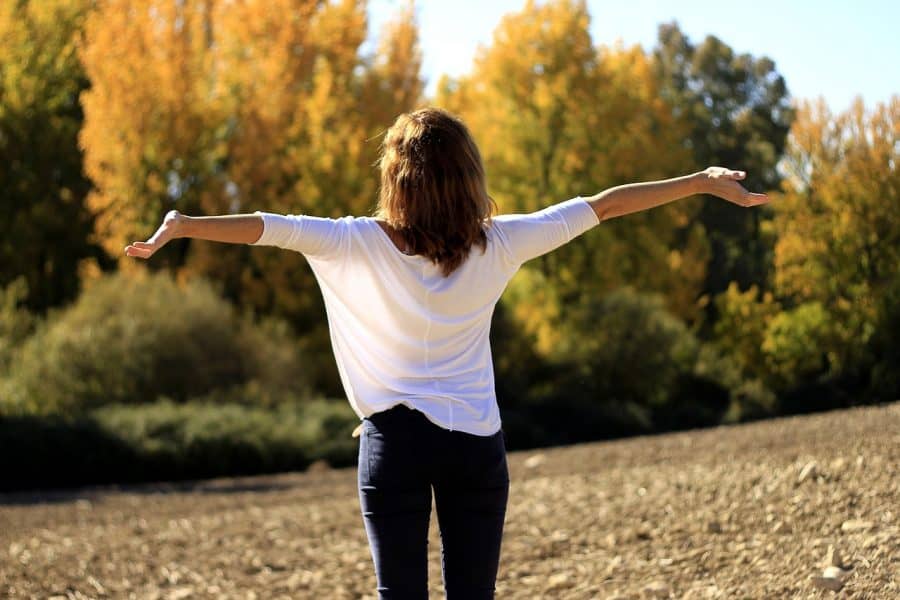 How Does Breathing Effect Our Daily Lives

When we are stressed our breathing becomes short, and shallow. We often breath out through our mouths. When we are stressed we are often told to take big breath and blow it out. Our thought is to immediately get as much oxygen into our systems particularly when we have strenuously exercised.